In the sleepless nights after his daughter died in a car accident, Tad Johnson found himself on Facebook, clicking through her photos.

“I felt very sick,” Johnson, of Loveland, Colorado, told ABC News. “That’s when I started feeling very angry and I was looking for somebody to blame, and I started pounding out a message to her friends. It wasn’t a very nice message.”

But after Johnson typed his angry message, he paused and said to the empty room, “Oh Alexa, what are we going to do about this?”

He wrapped his arms around himself and imagined it as a hug from his daughter. That was when he looked down and noticed the shape of his arms across his chest and around his waist.

They looked like the straps of a seat belt.

He erased the first message and sent a new one: “This is Alexa’s dad. Thank you for all of your messages and condolences. I have received many messages asking me what you can do for the family. Here is my answer to you: You can honor Alexa by wearing your seat belt. Every time you click it, across your belt and across your shoulder, think of Alexa. Feel that belt across your shoulder and across your heart and think of it as Alexa’s hug. She would want you safe. You know this is true. Deal? Deal!”

Tad Johnson started the “Alexa’s Hugs” Facebook group shortly after his daughter Alexa died in a car accident because she wasn’t wearing her seat belt. Now a non-profit, the organization’s goal is to promote seat belt use among teens.

Soon the Alexa’s Hugs Facebook page was born. Within days, it was filled with photos of Alexa’s friends buckling up and grinning into their cameras. Johnson couldn’t believe what he was seeing and called his wife, Jona, downstairs.

“I was shaking,” he said. “Jona said, ‘You need to do something. We need to make sure that this just doesn’t become a flash.’ And that’s when the idea came.”

Alexa Johnson’s best friend, 21-year-old Kaley Germer, said she never fastened her seatbelt before the deadly accident. When she and her friends heard about it, they were in a car on their way to a lake, and none of them were wearing seat belts.

“I remember standing at the lake and telling everyone, ‘We need to open our eyes,’” Germer said. “’We can be the change that we need so we don’t have to go through with this again.’”

The following July, Germer hit another car that ran a red light in front of her at about 45 miles per hour. She flew forward, but her seat belt caught her.

“I remember looking up and down at myself, and seeing that I was OK,” she said. “The officer told me if I didn’t have a seat belt on, I would have been through the windshield. That’s when I realized, wow, Alexa.”

Seatbelts reduce car accident injuries by 50 percent, according to the Centers for Disease Control and Prevention. Though seat belts saved 13,000 lives in 2009, the CDC estimates that they would have saved 4,000 more lives if everyone was wearing a seat belt that year. According to the American Automobile Association, or AAA, seat belts have saved 300,000 lives since 1975.

Germer sometimes travels with Johnson to tell Alexa’s story. Looking out into the sea of students before her, she always asks the same question: How many of you are sitting with your best friend?

Most of them raise their hands.

“You could have heard a pin drop when she says ‘I would give anything to sit next to my best friend,’” Johnson said.

The students are often so moved by the speeches that they hug Johnson and Germer afterward. 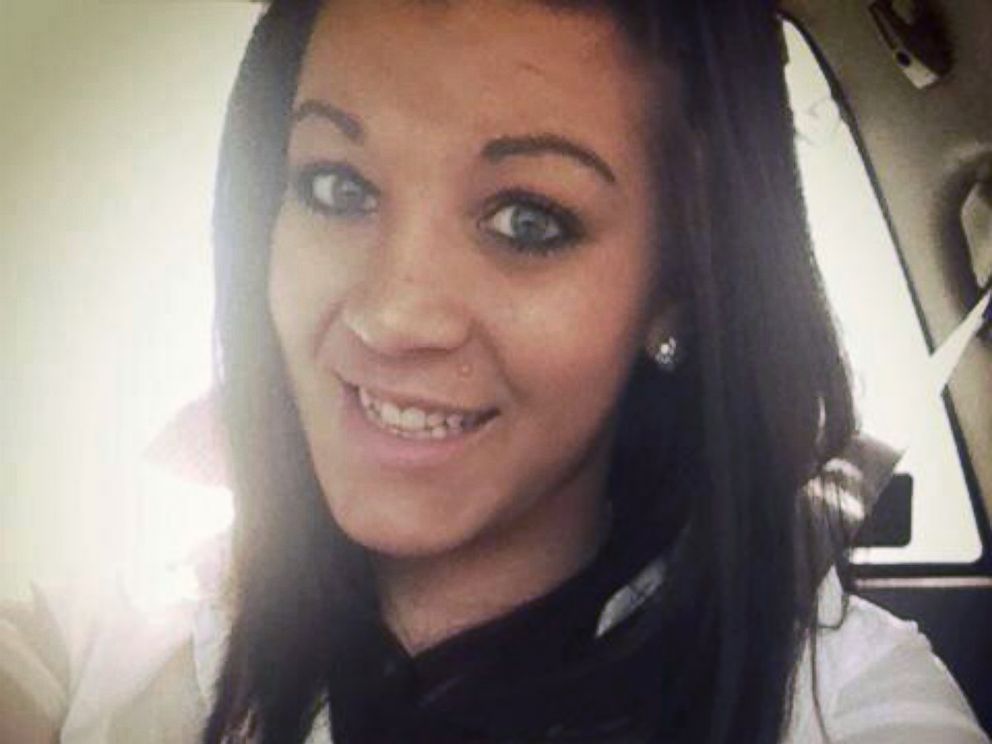 “When you lose a child, you lose your mind,” Johnson said. “There was a long period in there where I had a hard time even saying my first and last name together. You’re sick. You’re so sick, you don’t think you’ll ever feel better. Your legs don’t work like they used to. Sitting up in a chair feels like you just fell off a building. That’s what it’s like.

“Being with these kids has given me my head back. It’s given me my legs back. And I haven’t found anything that connects my head to my heart like when we’re reaching out to these kids.”